CERN is a large multidisciplinary organisation that requires a wide range of goods and services in order to construct and operate its accelerators, detectors and computing facilities. Procurement contracts with CERN often entail the development of state-of-the-art solutions, challenging companies to innovate and supply novel technologies.

When the LHC was originally approved, the already unprecedented luminosity of the accelerator presented formidable challenges. Thanks to Hamamatsu Photonics’ silicon sensors and avalanche photo diode technologies, these have been successfully overcome and the discovery of the Higgs Boson stands as a centrepiece of 21st century science, completing a major chapter in the history of fundamental physics.

The High Luminosity LHC (HL-LHC) project takes these challenges to a new level and both the ATLAS and CMS experiments have developed ambitious new projects to fully exploit the scientific potential of the upgraded LHC. HL-LHC will open the way for the next chapter in the field, at the core of which will be the detailed exploration of the Higgs Boson’s properties.

The upgrade of the ATLAS and CMS trackers will far exceed the performance of the existing installations. The CMS High Granularity Calorimeter (HGCAL) will also be the first large-scale deployment of a highly granular calorimeter in a collider experiment.

On 23 August 2019, CERN and Hamamatsu Photonics signed a series of three contracts for the supply of silicon sensors for the ATLAS and CMS trackers and the CMS HGCAL. The ATLAS and CMS upgraded trackers will require the production of about 45’000 6-inch sensor wafers, close to twice what was required for the existing trackers. An 8-inch silicon sensor production line has been implemented for the HGCAL, which will require close to 30’000 8-inch sensor wafers, corresponding to some 600m2 of silicon sensors.

About these contracts, Anders Unnervik, Head of Procurement and Industrial Services at CERN, commented:

“These contracts are essential to the next phase of CERN’s core research program, namely the HL-LHC as they will ensure the supply of high-quality silicon sensors that will contribute to important advancements for both experiments.”

“We are very honored and also a bit proud today. Proud to sign these three significant contracts, proud to have been selected for the supply of silicon sensors, proud to be part of this next epoch making experiment in particle physics, where the Higgs Boson is known - but what will be next? We are also thankful. Thankful to all scientists who pushed us year by year and experiment by experiment to higher performances.

Not least, it is this very close collaboration based on knowledge, trust and understanding which led us to signing the contracts with confidence of both parties. Tied to the confidence, CERN transferred also a very high responsibility to Hamamatsu Photonics’ Solid State Division. We are very well aware of this and we will do the outmost to fulfill our part in order that this endeavor will lead to a great success and new discoveries.” 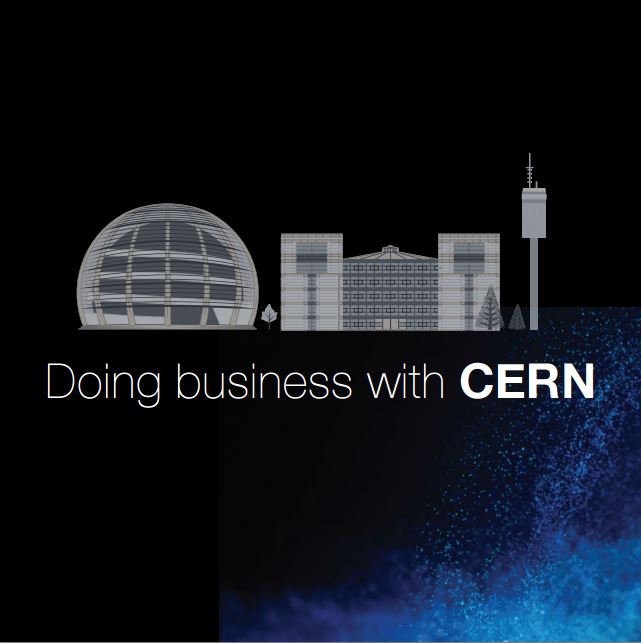